The self-administration of the Bar in Bulgaria was regulated by the first Law on Lawyers of 22.XI.1888, which created the prerequisites for the establishment of the Council of Lawyers.

The most important work of the First Sofia Bar Council was the compilation of an accurate list of lawyers registered with the Sofia District Court and the drafting of the Rules of the Sofia Bar Council. With its publication in the State Gazette (No. 47 of 1899), the Rules, approved by Decree No. 28 of 12 February 1899, were brought into line with the legal acts and became valid for the Bar Councils in the country. 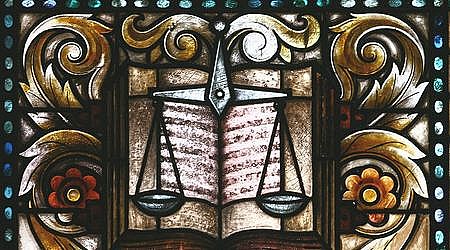 The real development of the Sofia Bar Council began and is associated with the adoption of the Law on Lawyers of 24.VII.1925, which built the organization of the Bulgarian Bar on the principles of self-government and self-control, the necessary prerequisite for its independence. Membership of lawyers in bar associations which are legal entities is compulsory.

The change in the organization of the Bar, brought about by the establishment of the new state system after the Second World War, was established by the adoption of a new Law on Lawyers on 16.X.1947. According to this law, bar associations are legal entities with bodies of general assembly and a bar council.

The independence of the Bar was abolished with the adoption of subsequent decrees denying the principles of self-control and self-government, the basic principles for the exercise of the legal profession.

Under the Bar Order of 1952, the general direction and supreme supervision of the activities of the Bar Councils and of legal advice now vested in the Minister of Justice. 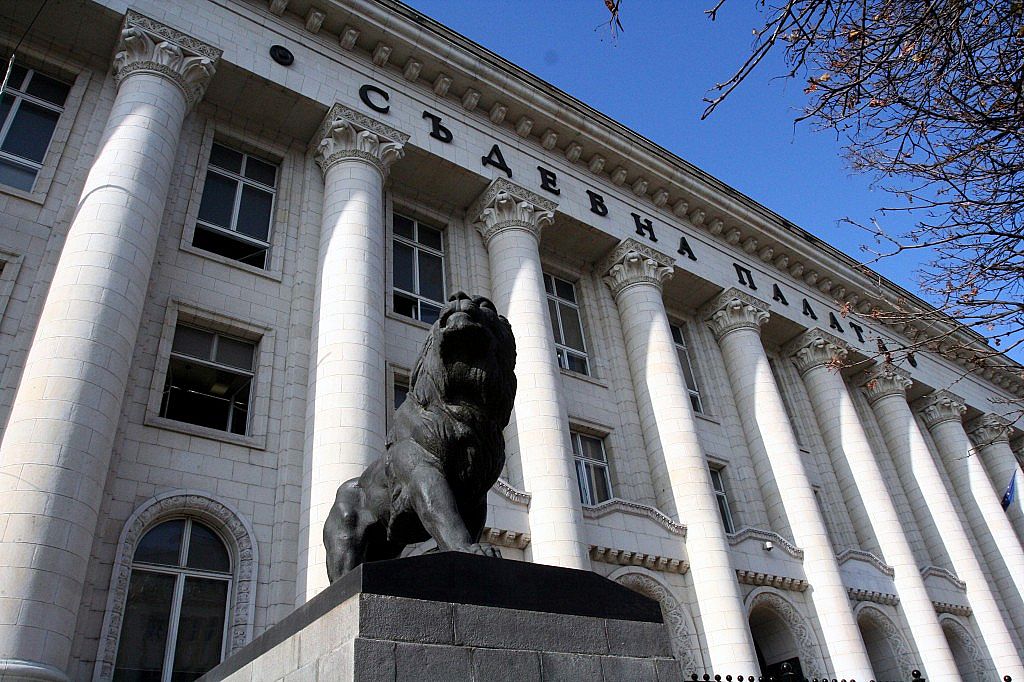 The 1976 Decree preserves and expands the rights of the Minister of Justice regarding the Bar.

The Law on the Bar, adopted by the Grand National Assembly on 12 September 1991, promulgated in State Gazette No. 80/91, repealed Decree No. 1842/1976. It established the legal profession as a constitutional activity for legal assistance and protection of the freedoms, rights and legitimate interests of natural and legal persons.